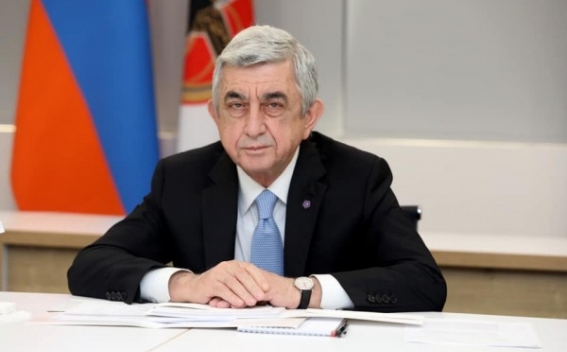 Third President of Armenia Serzh Sargsyan, who is also chairman of the former ruling Republican Party of Armenia (RPA), will hold a press conference in the second half of January. Tigran Vardanyan, a member of the RPA youth wing, informed about this on Facebook.

He added that Sargsyan will disclose new details to the public about the Nagorno-Karabakh (Artsakh) peace process.