Georgia PM: Pashinyan and Aliyev are Interested in the Establishment of Peace in the Region 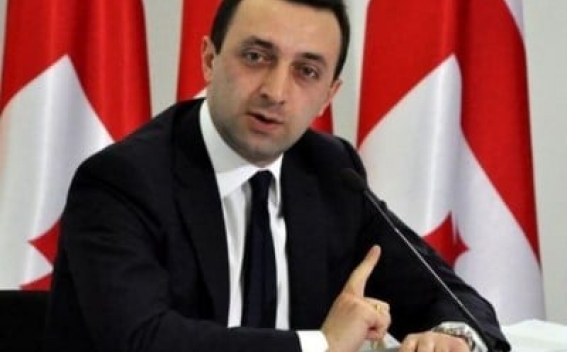 Prime Minister of Armenia Nikol Pashinyan and President of Azerbaijan Ilham Aliyev are interested in the establishment of peace in the South Caucasus. This is what Prime Minister of Georgia Irakli Garibashvili said during a show aired on Imedi TV, news.am reports.

"I have personally made great efforts in this process. I have spoken to President Aliyev and Prime Minister Pashinyan several times, undertaking this initiative. The place and role of Georgia in the South Caucasus has always been and still is right, and we need to strengthen this direction," Garibashvili said.

Garibashvili stated that the leaders of Armenia and Azerbaijan seek to move the relations of the two countries to a new level where it will be possible to discuss infrastructure, trade, economic and other projects. Garibashvili also believes he plays a major role in this.

Tbilisi has proposed to provide a platform for talks between Yerevan and Baku several times, and Aliyev and Pashinyan have declared that they see Russia as the country with a major role as a mediator.