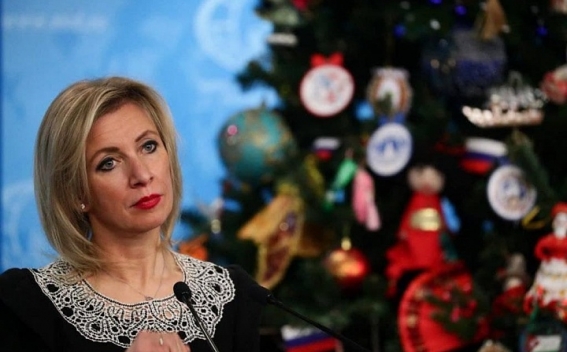 The first meeting of the elites of Armenia and Azerbaijan after the Nagorno-Karabakh (Artsakh) war last year took place in Moscow on December 23 and 24. The official representative of the Russian foreign ministry, Maria Zakharova, stated about this Thursday at her weekly press briefing, News.am reports.

According to her, the participants in this meeting agree that they see the role of the intellectuals in reducing the level of mistrust between the peoples of Azerbaijan and Armenia.

A willingness to engage in a constructive dialogue was manifested, among other things, during the discussion of sensitive humanitarian topics such as the return of Armenian prisoners of war by Azerbaijan, and the transfer by Armenia of the remaining maps of minefields.

"We support, have supported, and will continue to support such initiatives. We believe that such a unifying agenda is very relevant, as it contributes to the achievement of substantive agreements, which create an atmosphere for moving forward in other directions," said the official representative of the Russian foreign ministry.

She added that in the future it is planned to hold such contacts on a regular basis—and including in both Azerbaijan and Armenia.