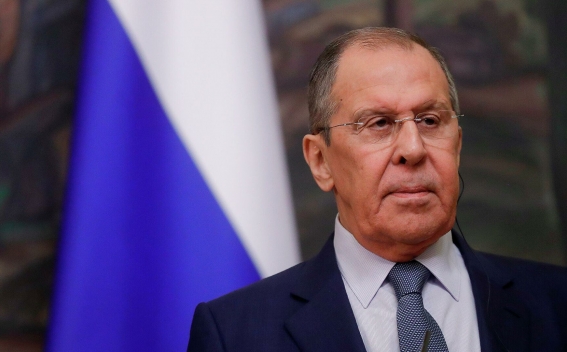 The ministers gave a positive assessment to the first meeting in the "three plus three" format on normalizing the situation and developing cooperation in the Caucasus, which took place in Moscow on December 10, 2021. It was agreed to prepare the next meeting in the near future. Sergey Lavrov expressed support for efforts to normalize relations between Turkey and Armenia.