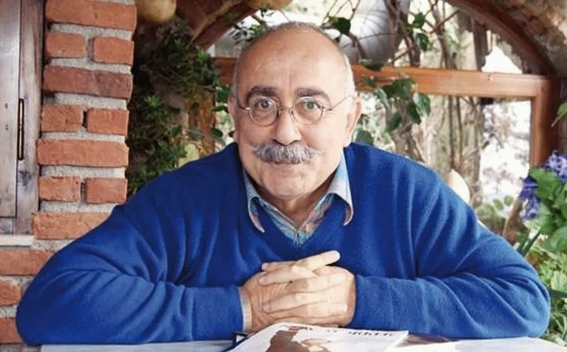 Istanbul Armenian intellectual, linguist Sevan Nishanian thanked the Embassy of Armenia in Greece and Ambassador Tigran Mkrchyan for making incredible efforts in the issue of releasing him.

“The Ambassador worked day and night, he didn’t leave me alone for a minute. In my life for the first time I felt that the state is behind me without any preconditions and without any hesitation. Totally other feeling. That’s good, I didn’t know”, ARMENPRESS reports Nishanian wrote on his Facebook page.

The Armenian linguist mentioned that the court ruled to stop holding him under detention. According to Nishanian, it is possible that he will have to leave Greece for some time and probably live in Armenia.

Sevan Nishanian was sentenced to 17 years in prison in Turkey in 2014, but escaped from prison in 2017. On July 25, 2017, Nishanian applied to the Greek authorities for asylum. The Greek government has not extended the residence permit for Nishanian on the occasion of her marriage to a Greek citizen, which expired on December 29. According to the media reports, Nishanian was arrested on December 30 due to the expiration of his residence status.
Հայերեն На русском