Armenian Side Did Not Respond to Azerbaijani Shooting – MOD 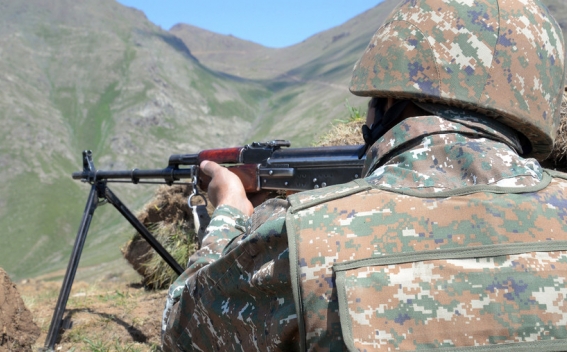 Azerbaijani units fired several irregular shots in the border area, to which the Armenian side did not respond, the Ministry said.

At the moment, the situation along the Armenian-Azerbaijani border is relatively stable and is under the full control of the RA Armed Forces.