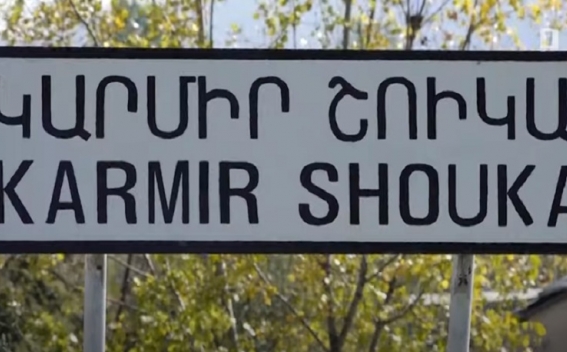 A civilian vehicle in Artsakh caught fire after being hit by gunfire from Azerbaijani side, Armenpress reports, the Ministry of Defense of Artsakh said.

It denied Azerbaijani media reports which accused the Artsakh military in opening fire at Azerbaijani positions. The Artsakh Defense Ministry said these reports are fake news and disinformation.

“What actually happened is that the Azerbaijani servicemen, who are deployed in positions adjacent to the village of Karmir Shuka in Martuni region, Artsakh, opened sporadic gunfire at the village, which resulted in a car owned by a civilian which was parked outside a kindergarten catching fire,” the Artsakh Defense Ministry said.