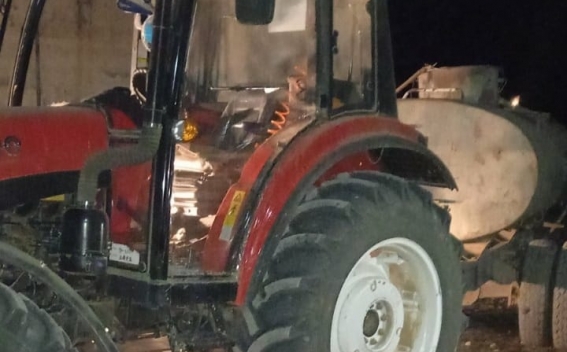 Different types of firearms were used during the shooting the intensive shooting that lasted 15 minutes. The regional police department was alarmed about the incident at about 5 pm today.

The fire was stopped by the mediation of Russian peacekeepers, and the citizens of Artsakh were evacuated unharmed.

Earlier today the Azerbaijani side opened fire in the direction of the Karmir Shuka community, a vehicle caught fire near the kindergarten.