Remains of Another Fallen Serviceman Found in Artsakh 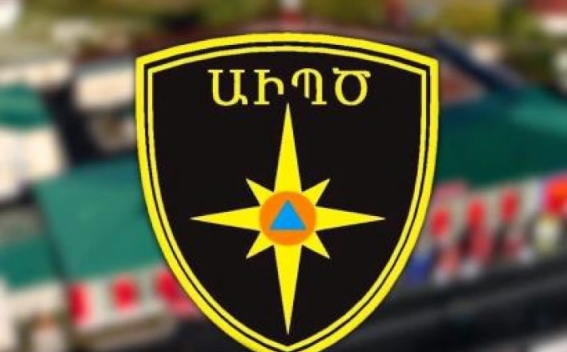 The Russian peacekeeping contingent in Artsakh transferred on Wednesday remains of another fallen serviceman found in northern Mataghis direction to the Artsakh State Service of Emergency Situations, Panorama.am reports.

The State Service reports, the remains are of a participant of military clashes in 2020. The body is yet to be identified through a forensic medical examination, the source said.

Since the end of hostilities in 2020, a total of 1,705 bodies of soldiers and civilians from the Armenian side have been found and recovered from the Artsakh territories temporarily occupied by Azerbaijan as a result of the 44-day war unleashed by it.

At present, negotiations are underway to resume the search operations in the former battle zone, the source said.