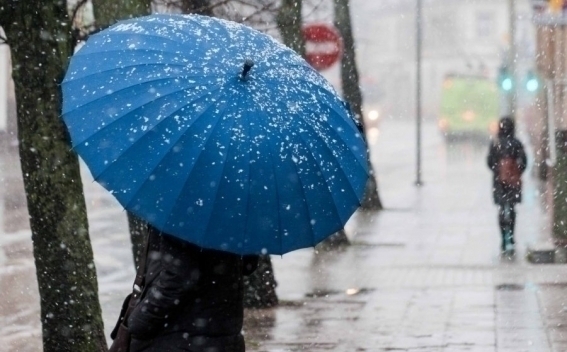 On the night of January 13-14 the temperature will go down and black ice will cover the roadways.
We urge drivers to be vigilant.

In the daytime of January 14-17 the air temperature will gradually go down by 10-12 degrees.