Shepherd’s Kidnap Proves There Should Be No Azerbaijani Servicemen Near Armenian Villages and on Roads: Ombudsman 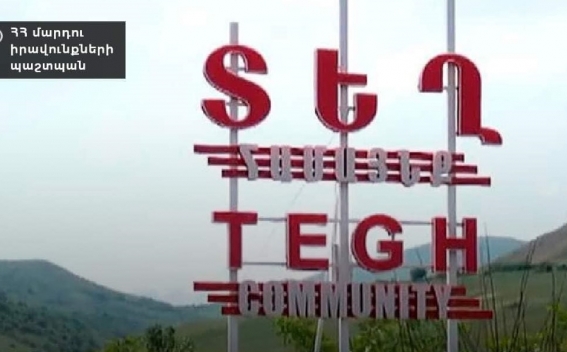 In a statement on Facebook, he said that the incident took place at around 3:30pm, when the shepherd was grazing his sheep in the pasture at the intersection of Tegh, Aravus and Khnatsakh villages, Panorama.am reports.

He was spotted by Azerbaijani troops, who descended 150 meters from their positions, yelled at him and forcibly took him to their positions near Tsitsernavank. They also stole 400-450 heads of sheep.

Russian border guards have been alerted about the incident and are working on the herdsman's release.

Tatoyan noted that the incident once again proves that the criminal actions of Azerbaijani forces violate the personal freedom, right to life and property of peaceful Armenian citizens. They make it impossible for people to live a normal life, deprive them of the opportunity to earn money and engage in agriculture.

"This incident proves that there should not be any Azerbaijani servicemen near Armenian villages and on roads," Tatoyan underlined, reiterating the need for the creation of a demilitarized zone.

According to him, this proposal found a place in the PACE resolution. In addition, the incident should be used by the Armenian government to protect the fundamental rights of people, he noted.