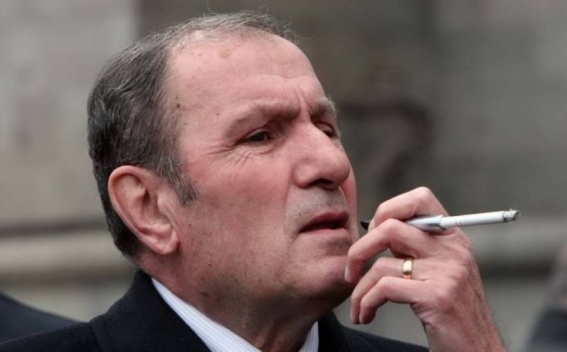 He said as follows:

1) The [PM Nikol] Pashinyan regime seeks to retain power at all costs without discriminating in means.

2) The opposition, led by [ex-Presidents Robert] Kocharyan and [Serzh] Sargsyan, despite internal contradictions, seeks to seize power at all costs—also without discriminating in means.

3) Accordingly, in all three camps there is a complete lack of awareness of national interest, the inevitable consequence of which is new disasters threatening our nation.

4) The search for a way out is the obligation of solely the conflicting parties and the intelligentsia.

5) The remaining layers of the society do not have leverage at the moment to have an effect on the situation. The active players of political science and media serve almost entirely the interests of these three camps.