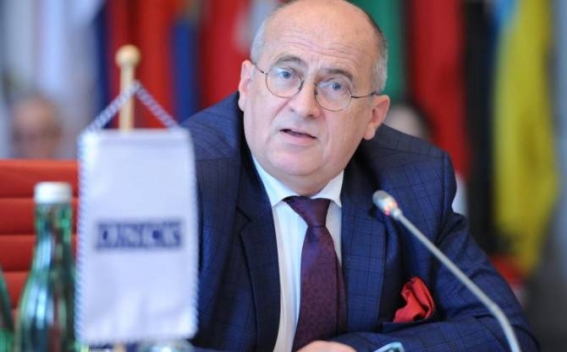 In his latest infamous interview, the Azeri leader had again falsely claimed that the Nagorno Karabakh is already resolved and thus the OSCE Minsk Group is obsolete. He went on to claim that if one party of the conflict says the conflict is resolved then it leaves no room for mediation.