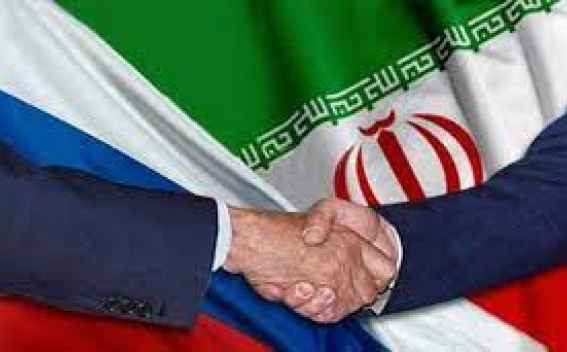 Iranian President Ebrahim Raisi before departing for Moscow said that his visit may become a turning point in political, economic and trade relations between Iran and Russia, the IRNA news agency reported on Wednesday, TASS reports.

"The visit may become a turning point in political, economic and trade relations between Iran and Russia and it may also be effective in ensuring security, economic and trade relations in the region," the news agency quoted him as telling journalists at Tehran’s Mehrabad International Airport. "This trip is conducted at the invitation of Mr. [Russian President Vladimir] Putin and during this visit efforts will be made to promote the policy of good-neighborliness in the region," he explained.

"Interaction between Iran and Russia in the region will, undoubtedly, ensure security and prevent unilateralism. Russia and we are members of many economic and political organizations in the region, such as the Shanghai Cooperation Organization, and Russia plays an important role in these organizations," the Iranian leader noted.

"Russia plays a key role in the Eurasian Economic Union, and our cooperation on this track may be effective to promote trade and economic projects," the Iranian President pointed out.