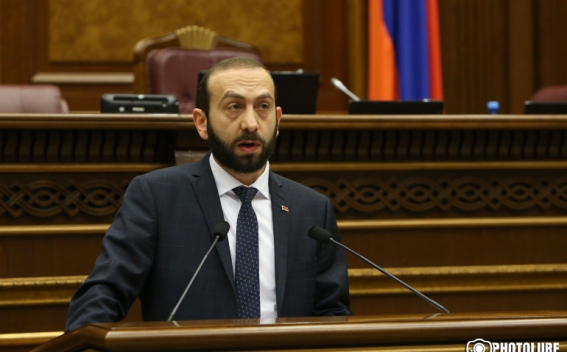 “We didn’t have a formal meeting, we just walked along the corridor from one room to another, where the official meeting [of the OSCE Foreign Ministers] was to take place, we walked side by side, greeted each other, get acquainted with each other, expressed our readiness to normalize relations, talked about the appointment of the special representatives, agreed to appoint these representatives as soon as we return to our countries and start the process.