Kremlin Urges US to Abandon Policy of Fomenting Tension Around Ukraine 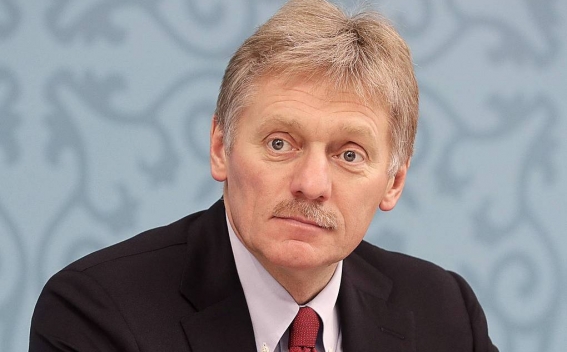 Moscow is calling on Washington and its European allies to give up their policy of whipping up tension around Ukraine and assume a constructive stance, Kremlin Spokesman Dmitry Peskov said on Monday, TASS reports.

"The hysteria that the United States is instigating is, indeed, leading to hysteria in Ukraine where people are almost packing frontline bags. This is obvious and this is a fact. This is the downside of this very malicious and damaging campaign being run by Washington. We consistently criticize this stance and call on Washington and its allies on the European continent to give up this policy and assume a constructive, calm and balanced approach," the Russian presidential spokesman said, responding to a request to comment on Western media reports that the White House was dissatisfied with Ukrainian President Vladimir Zelensky’s position on the threat of Russia’s alleged invasion of Ukraine.

"Regrettably, American media outlets have been publishing a large amount of unverified, distorted and deliberately false and inflammatory information in recent months about what is happening in and around Ukraine. This is becoming obvious actually for all," Peskov said, adding that these publications should be treated "correspondingly."

Replying to a question about whether Russian politicians and journalists should cover this issue so actively, the Kremlin spokesman said the following: "We are not empowered to tell the media how much and what they must cover, but we are empowered to recommend that people read this information as little as possible and maintain a sober view."