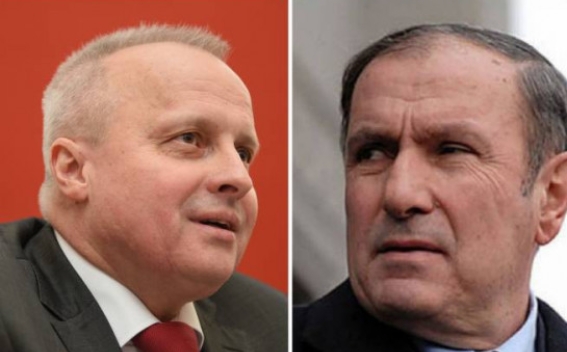 Ter-Petrosyan’s spokesperson Arman Musinyan said in a statement that the meeting took place at the first president’s home and "on the occasion of the 30th anniversary of establishment of diplomatic relations between Armenia and Russia".

"The conversation proceeded around the prospects of development of the Armenian-Russian relations," Musinyan added.