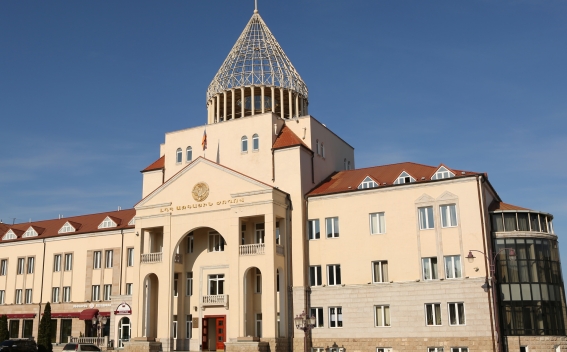 At the meeting, the leaders of the extra-parliamentary forces expressed their opinion and position on the Artsakh issue. In that context the importance of the fact that the NA factions act united has been highlighted.

The representatives of the parties stressed that they fully support and join the April 14, 2022 statement adopted by the National Assembly of the Republic of Artsakh.