Anti-Russia Sanctions Not to Be Removed Without Moscow-Kiev Agreements: Scholz 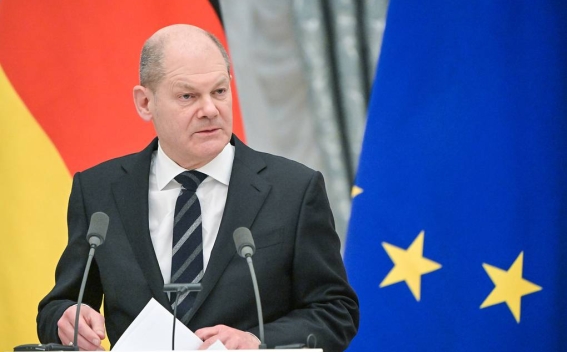 The sanctions against Russia imposed after the beginning of the special operation in Ukraine cannot be removed without agreements reached by Kiev and Moscow, German Chancellor Olaf Scholz said in an interview broadcast by the ZDF TV channel on Monday, TASS reports.

Germany does not recognize Crimea’s reunification with Russia, he said when asked a respective question.