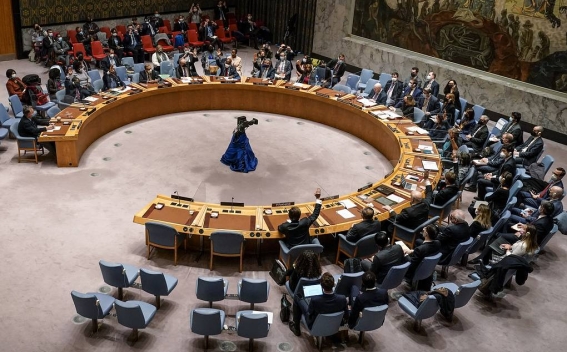 The United Nations General Assembly voted on Tuesday to elect the Czech Republic to the UN Human Rights council, a TASS correspondent reported from the scene.

The Czech Republic was the only candidate for the seat from Eastern European countries after at the special session on Ukraine on April 7 the UN General Assembly had adopted the West-authored resolution suspending Russia from the Human Rights Council.

Russian Deputy Permanent Representative to the UN Gennady Kuzmin said afterwards that Russia decided to withdraw from the UN Human Rights Council before the vote.