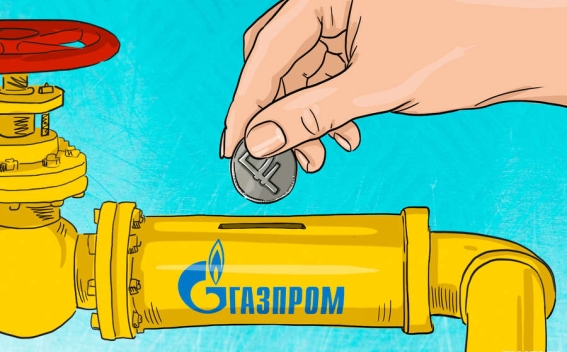 A total of twenty European companies have opened accounts, with another 14 clients asking for the paperwork needed to set them up, the person said, speaking on condition of anonymity to discuss confidential matters. He declined to identify the companies.

European buyers have been struggling for weeks to figure out how they can meet Putin’s order to pay for Russian gas in rubles starting April 1 and not fall afoul of European Union sanctions imposed over Putin’s invasion of Ukraine.

Under the new mechanism, clients have to open two accounts: one in foreign currency and one in rubles in Gazprombank. After Poland and Bulgaria rejected these terms, Gazprom PJSC halted gas flows to them in late April.

As deadlines for payment for April supplies loom later this month for major West European buyers, Russia has moved to address EU concerns that the payment mechanism may violate sanctions.