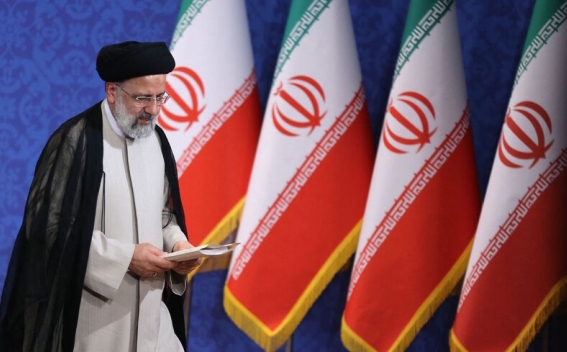 Iran’s President Ebrahim Raisi has set about major reforms in the country’s subsidies system amid continued efforts to give new momentum to stalled talks aimed at restoring the country’s 2015 nuclear deal with world powers, ALJAZEERA reports.

The president announced, during a televised late-night interview on Monday, that he is gradually transforming a subsidies system introduced by his predecessor to stabilise prices in the face of sanctions, but that mostly ended up breeding corruption.

“The prices of bread, medicine and petrol will not increase under any circumstances,” Raisi promised as he directly addressed the Iranian people.

By the next morning, the central bank said an overwhelming majority of the country’s 85-million population had received Raisi’s promised cash subsidies – totalling 460 trillion rials ($10.8bn) for two months – in their bank accounts, which they will be able to use in the near future.