Finland Will Be Warmly Welcomed into NATO if It Decides to Apply: Stoltenberg 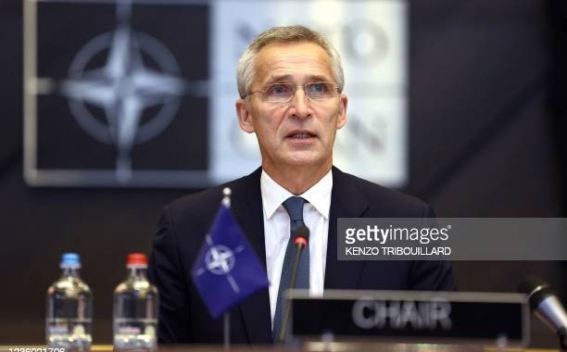 Finland will be warmly welcomed into NATO if it decides to apply for membership in the alliance, NATO Secretary General Jens Stoltenberg said on Thursday, TASS reports.

"Should Finland decide to apply, they would be warmly welcomed into NATO, and the accession process would be smooth and swift," Reuters quoted him as saying.

Stoltenberg noted that Finland is one of NATO's closest partners and makes an important contribution to Euro-Atlantic security.

According to a joint statement released on Thursday by President Sauli Niinisto and Prime Minister Sanna Marin, Finland is to apply for NATO membership "without delay". A formal decision is expected to be made on Sunday, May 15.