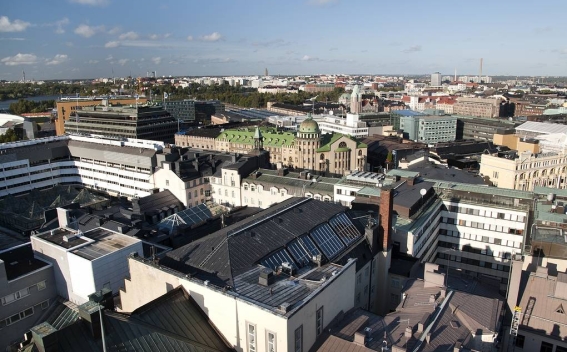 According to him, the potential accession of the country to NATO may be a result of "a very drastic change in our security environment," but right now there are no "direct military threats" or any "irregular activity" from the Russian side. At the same time, the diplomat noted, Helsinki expects that Moscow may organize cyber attacks and "disinformation campaigns."

Speaking about the risks of a nuclear conflict, Korhonen stressed that they are currently minimal. "We very far away from any nuclear situation," he said with confidence.