Finnish President Says His Country Will Apply for NATO Membership 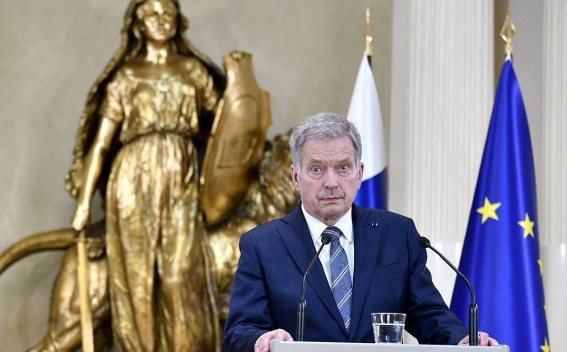 "Today the President and the Foreign and Security Policy Committee decided that Finland will apply for NATO membership," he said.

In turn, Prime Minister Sanna Marin noted that now the government will submit its opinion to the Parliament.

On Monday, the decision to join the alliance will be discussed and, as expected, approved by the highest legislative body of the country.