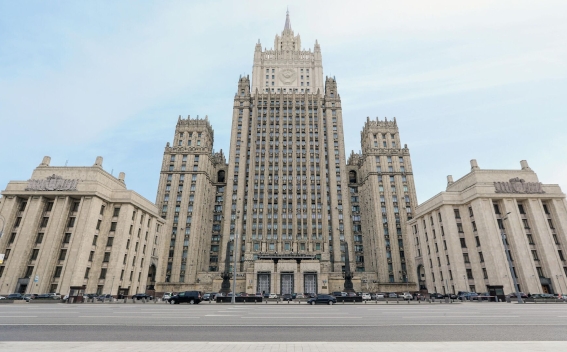 Russia considers building up and strengthening cooperation with the member states of the Collective Security Treaty Organization (CSTO) a priority of its foreign policy, the Russian Foreign Ministry announced on Sunday in connection with the 30th anniversary of the signing of the treaty, TASS reports.

"Further tightening and building up of comprehensive cooperation with the CSTO member states is considered by the Russian Federation as a foreign policy priority," the ministry noted.

"The member states' combined efforts have resulted in an integral, effective organization for resolving security concerns and promoting collective interests on the global stage. Today, the CSTO plays an important role in ensuring regional peace and security in its sphere of responsibility, which includes the areas covered by the organization of countries," the ministry said.

The ministry pointed out that the necessary conditions are being gradually formed for the participation of the CSTO Collective Peacekeeping Forces in operations under the auspices of the UN.