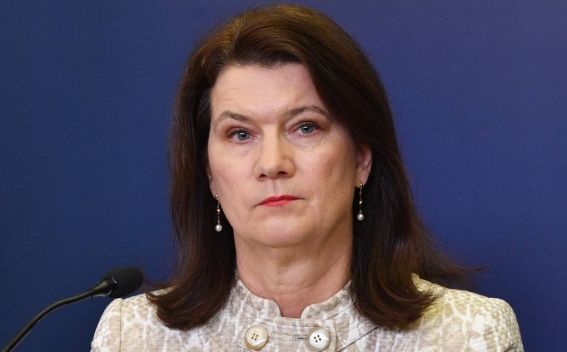 "Today the Swedish Social Democratic Party took a historic decision to say yes to apply for a membership in the NATO defense alliance. The Russian invasion of Ukraine has deteriorated the security situation for Sweden and Europe as a whole," she wrote on her Twitter account, TASS reports.