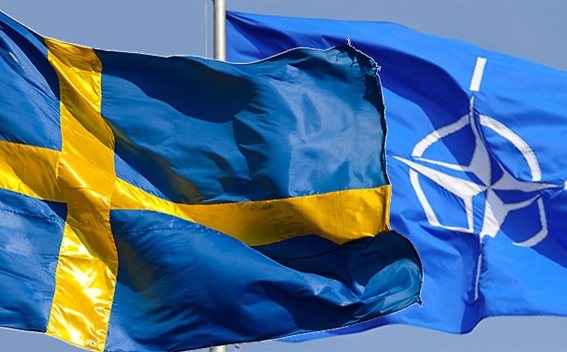 Speaking to Swedish media ahead of a formal vote by lawmakers to hand in the membership application, Hultqvist said the diplomats would hold "discussions and dialogue" to see "what this is really about."

Adding a new member to NATO requires approval by all 30 members of the alliance and their parliaments.

Last week, Turkish President Recep Tayyip Erdogan said Turkey did not have a "positive opinion" about Finland and Sweden's ambitions to join the military alliance.

Speaking with Turkish reporters after a meeting of NATO foreign ministers in Berlin, Turkey's Foreign Minister Mevlut Cavusoglu on Sunday said that Sweden and Finland must stop supporting terrorists in their countries, provide clear security guarantees and lift export bans on Turkey.