Ottawa Introduces Bill to Ban Russia's Putin and 1,000 Others From Entering Country 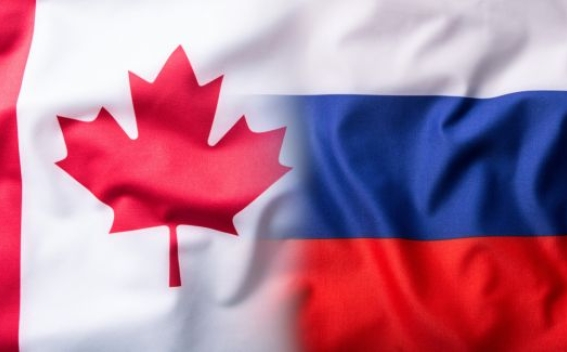 In a statement from CBSA, Mendicino announced he'll introduce changes to the Immigration and Refugee Protection Act (IRPA) that will prevent those sanctioned individuals from coming into the country.

"These changes will allow the Canada Border Services Agency to deny entry to, and remove, individuals subject to sanctions, and will allow Immigration, Refugees and Citizenship Canada (IRCC) officials to deny visas," the statement reads.

"Once in force, these amendments to IRPA will apply to all foreign nationals subject to sanctions by Canada, and any accompanying family members."

The government has sanctioned over 1,000 individuals and entities from Russia, Ukraine and Belarus in retaliation for the Russian invasion of Ukraine, according to Global Affairs Canada.