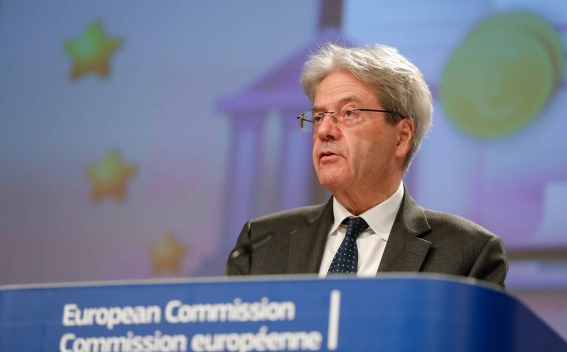 The sixth package of EU sanctions against Russia is blocked, European Commissioner for Economy Paolo Gentiloni said on Wednesday in an interview with Rai News 24 TV channel, TASS reports.

"We adopted five packages of sanctions very quickly and unanimously, but the sixth package is still held off for known reasons. I am optimistic about the prospects for finding a compromise," Gentiloni said.

He explained that the Hungarian government does not object to the principle of introducing an energy embargo, but noted the country’s difficulties in terms of a certain geographical location and energy supply model.