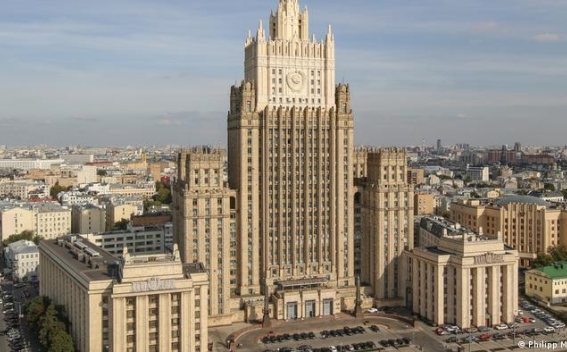 The diplomat said that the Russian Foreign Ministry took note of speculation by some Western politicians, primarily the United States, and by "analytical" centers serving their interests, that Russia was using or is preparing to use some previously concealed inventories of chemical warfare agents.

"We call on the political circles of Western countries to stop intimidating their public with a nonexistent Russian ‘chemical threat,’" Zakharova said. "The Russian Federation will continue to unwaveringly uphold the principles and norms of international law, will ensure the integrity of the Chemical Weapons Convention (CPCW), including by promptly bringing to the attention of the UN member states and the OPCW information from the Defense Ministry of the Russian Federation on real cases of preparation and perpetration of chemical provocations carried out by Ukrainian armed units and their handlers from NATO countries on the territory of Ukraine."