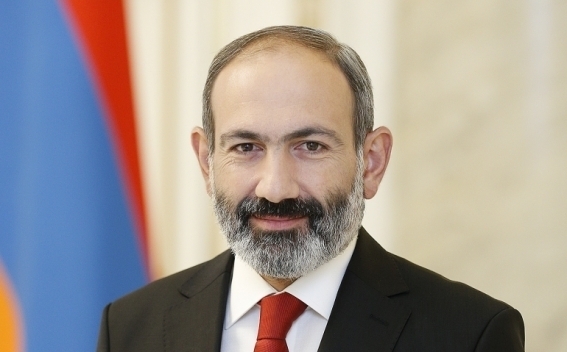 I warmly congratulate you on your appointment as Prime Minister of the French Republic, wishing you success in fulfilling your high mission.

I am confident that the rich experience gained during your long professional activity and past political path will best serve the welfare of friendly France and the French people.

I am convinced that in the spirit of the Armenian-French privileged relations, our governments will continue to cooperate closely in the direction of the implementation of the existing and new programs in order to make the most of the full potential of multilayered cooperation between Armenia and France.

In this regard, the further joint efforts aimed at realizing the goals of the 2021-2026 roadmap of the Armenian-French economic cooperation, signed in Paris in December 2021, are especially important.

Once again wishing you inexhaustible energy and success, please accept, Honorable Mrs. Prime Minister, the assurance of my deepest consideration”.