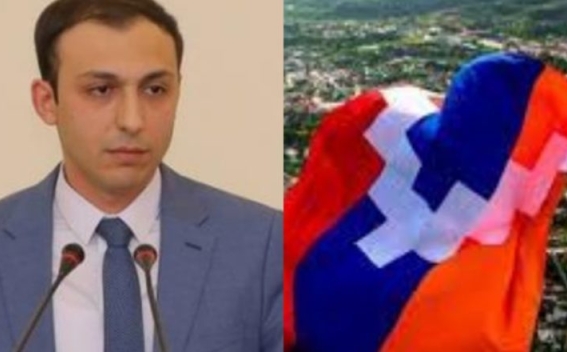 However, the ombudsmen of Artsakh and Armenia, as well as human rights organizations, have evidence of another 80 people being held captive, the ombudsman said, stating that Azerbaijan does not confirm these data.

"This gives grounds to assert that Azerbaijan deliberately conceals the real number of prisoners," the Ombudsman noted.

Of the 38 prisoners, 35 are military, 3 civilians who were captured after the statement on November 9, 2020. Ninteen civilians are listed as missing. Among them there are people whose presence in captivity is confirmed by facts, Gegham Stepanyan said.

All 38 were convicted in Azerbaijan on falsified charges. In this regard, the Armenian side prepared and distributed a document to the UN.