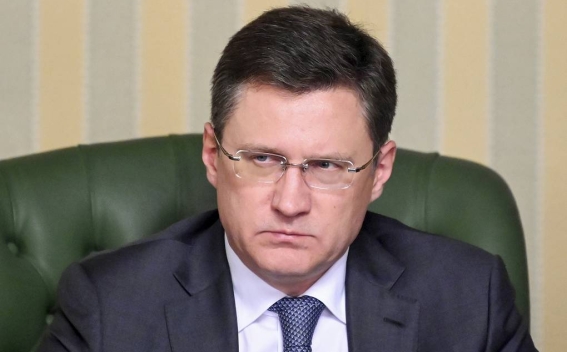 Russia is restoring oil exports, it is impossible to talk about a crisis in the industry, Russian Deputy Prime Minister Alexander Novak said on Thursday, TASS reports.

"We are in constant contact with our oil and gas companies and we do not see any serious problems that would indicate that our industry is in some kind of crisis. Yes, we received a certain shock that allowed us to find new balance points and enter new export opportunities, including redirecting energy resources to new markets, creating new supply chains. We are looking for new partners, additionally solving financing issues - the problems that the industry has faced due to sanctions," he said.

He added that Russia increased oil production in May by 200,000-300,000 barrels per day (bpd) after the decline in April. In June, the recovery of production will continue, Novak said. "In March-April, as a result of the shock, we saw a slight decline in production and oil refining - around 10-14%," he said.