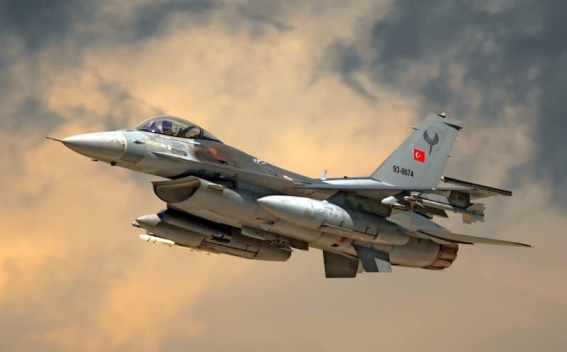 The jets flew into Greek airspace within 2.5 nautical miles of the northeastern city.

“This action is a very clear escalation of Turkish provocation,” the ministry said in a statement that was read.

The statement also noted that Foreign Minister Nikos Dendias had instructed the ministry’s secretary general, Themistoklis Demiris, to lodge “an immediate and strong protest with the Turkish ambassador.”

The ministry said the incursion was “part of Turkey’s effort to promote its neo-Ottoman revisionism, in violation of the fundamental rules of international law.”

The ministry said it would be informing “our allies and partners, as well as the EU, NATO and the UN” about the incident.