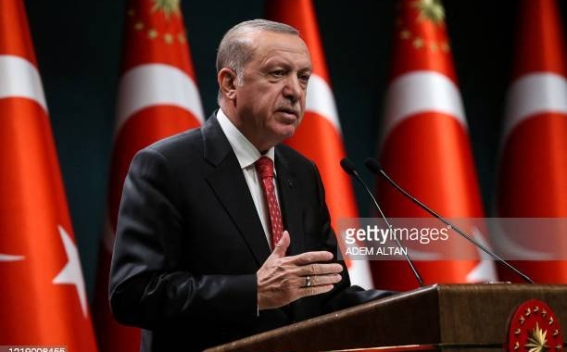 Turkey will support Sweden and Finland joining NATO once Stockholm and Helsinki clearly demonstrate their solidarity with Ankara’s concerns in the security field, Turkish President Recep Tayyip Erdogan told NATO Secretary-General Jens Stoltenberg in their talks over the phone on Saturday, TASS reports.

"President Erdogan said that unless Sweden and Finland clearly demonstrate that they will stand in solidarity with Turkey on fundamental issues, especially in the war on terror, [Ankara] will not look favorably upon those countries’ membership in NATO," the office said.