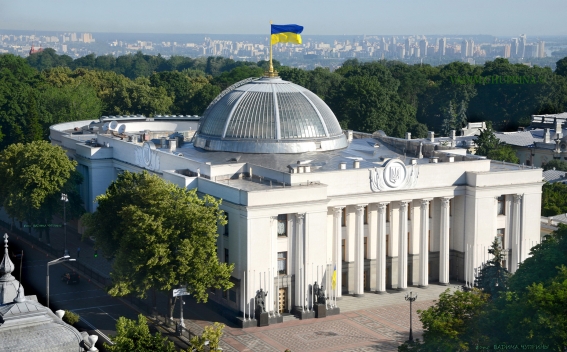 A corresponding document was submitted to the Rada on April 25. It was initiated by more than 20 lawmakers with the ruling Servant of the People party. They noted that Ukraine had already banned imports of medicines from Russia but drugs manufactured at Russian-based enterprises of international pharmaceutical companies could still reach the country.