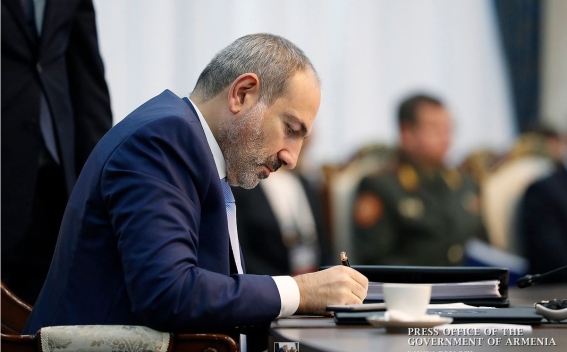 Prime Minister of Armenia Nikol Pashinyan signed a decision on the establishment of the commission on border demarcation and border security between Armenia and Azerbaijan.