Ukraine Should Demine Its Ports As Soon As Possible: Putin to Nehammer 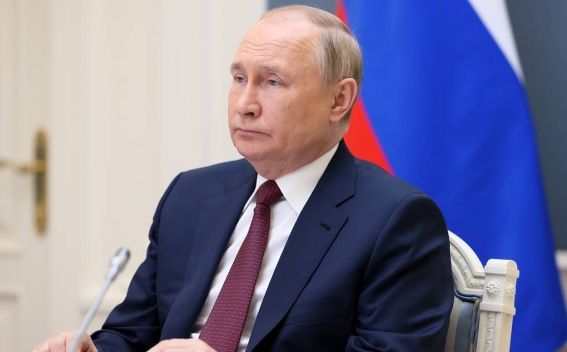 "At the request of the Austrian chancellor, the Russian president assessed the situation in the context of the ongoing special military operation to defend Donbass and informed him about the efforts to ensure safe navigation in the Black and Azov Seas," the Kremlin press service said.

"In this context, it was stressed that the Ukrainian side should demine its ports as soon as possible to ensure free passage of the blocked ships," the Kremlin said.

The Russian president also drew Nehammer’s attention to the fact that Kiev is dodging talks with Russia. "It was noted that Kiev is stonewalling the negotiating process between Russian and Ukrainian representatives," it said.