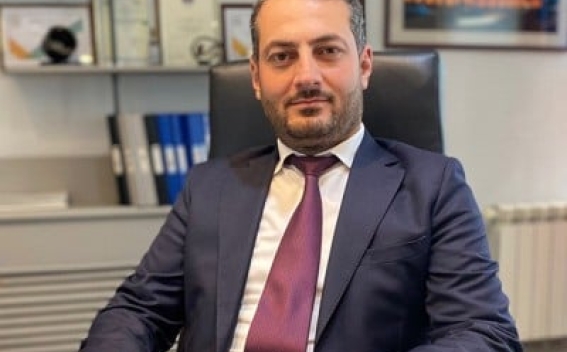 Sahak Vardanyan has been appointed new Director of the Karen Demirchyan Yerevan Metro, Yerevan Mayor Hrachya Sargsyan announced at a meeting in the city hall on Monday, congratulating him on taking over the post.

An economist by profession, Vardanyan previously worked at the IMEX GROUP, Barsis LLC and Mother See of Holy Etchmiadzin. Also, he served as deputy head of the Institute of Botany of Armenia’s National Academy of Sciences.