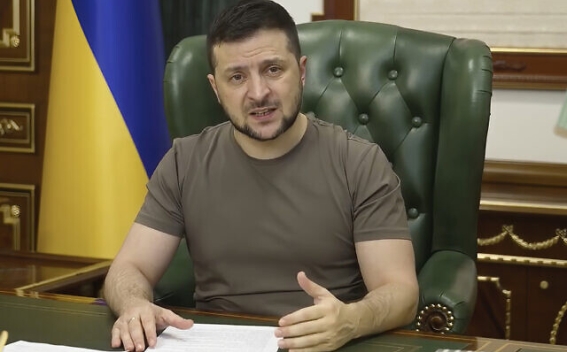 The head of state noted that there may be more than 2,500 prisoners of war from Azovstal, currently in custody on the territory of the Donetsk and Lugansk regions (not controlled by Kiev - TASS), reads the statement on the presidential office’s website.

Earlier, the DPR’s leader, Denis Pushilin, said that more than 5,000 Ukrainian prisoners of war were being held on the territory of the republic, including 2,439 servicemen who had left Azovstal. He stressed that all Ukrainian nationalists should face a tribunal. He did not rule out that it would be an international trial.