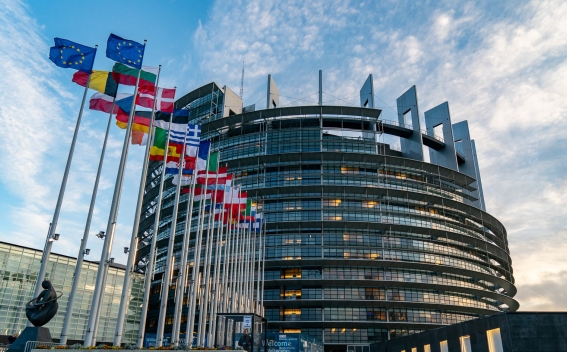 In a report adopted on Tuesday by 448 votes in favor, 67 against and 107 abstentions, MEPs warn that in spite of Turkey’s repeated statements that it aims to become an EU member, over the past two years the country has consistently gone back on its commitments in relation to the accession process.

The European Parliament commends the recent rapprochement between Turkey and Armenia with regard to the decision to start bilateral contacts, the appointment of special representatives and the resumption of flights between the two countries; considers this attempt a highly positive development which has a positive impact on prosperity and security in the region; encourages both sides to pursue these efforts with a view to fully normalizing their relations and calls for the EU to actively support this process.

The Parliament encourages Turkey to pave the way for genuine reconciliation between the Turkish and Armenian peoples, including settling the dispute of the Armenian Genocide, and to fully respect its obligations to protect Armenian and other cultural heritage; expresses the hope that this may lead to a dynamic of normalization of relations in the South Caucasus; further welcomes Turkey’s diplomatic efforts to normalize relations with various countries in the Middle East, especially Israel; encourages Turkey, once again, to recognize the Armenian Genocide.

The report also urges Turkey’s authorities to increase their efforts to effectively address the dire situation of Armenians and other minorities in the country.

The European Parliament remains worried that the racist right-wing extremist movement known as the Grey Wolves, which is closely linked to the ruling coalition Nationalist Movement Party (MHP), is spreading not only in Turkey but also in EU Member States. It calls for the EU and its Member States to examine the possibility of banning their associations in EU countries; calls on the Member States to closely monitor.