Erdogan Says He’d Like to Discuss 'Grain Corridor' from Ukraine with Putin, Zelensky 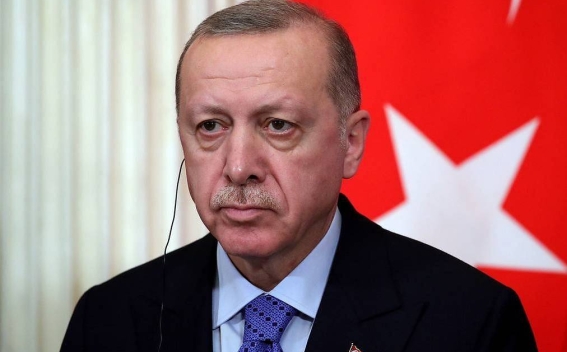 Turkish President Recep Tayyip Erdogan on Sunday said he planned to hold talks next week with Russian leader Vladimir Putin and Ukrainian counterpart Vladimir Zelensky to discuss safe grain exports from Ukraine, according to a video of his meeting with Turkish youth that was released by the presidential office, TASS reports.

"There is a war going on between Ukraine and Russia, and we know that agricultural products come from these countries to a large extent," he said. "At this stage, we have no problems with this, we have 5 million tons of wheat in our warehouses, but we would like to increase these volumes."

"We will take part in the work on (creating a safe corridor for shipments of agricultural products - TASS) not only for ourselves, but also for third countries," he continued. "Negotiations are ongoing. In the coming week we will discuss with Zelensky and Putin what steps can be taken."