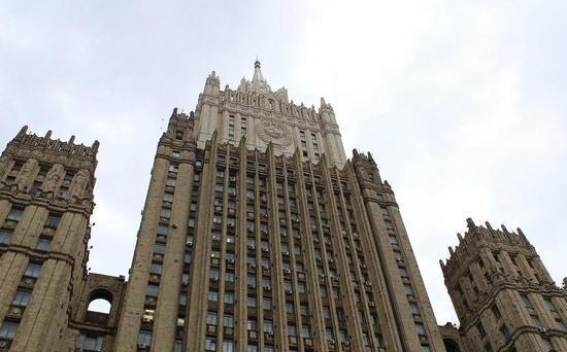 Russia continues talks with Turkey on the country's planned operation in Syria and hopes to persuade Ankara not to carry it out by political and diplomatic means, Russian Deputy Foreign Minister and Special Presidential Envoy for the Middle East and Africa Mikhail Bogdanov told reporters on Monday.

"We hope, we are counting on it," he said, responding to a TASS question about the possibility of persuading Turkey to give up on the planned operation in Syria. "We continue bilateral contacts with our Turkish colleagues. We continue to work with them," Bogdanov added.

Earlier on Monday, the TGRT TV channel reported that the Turkish army is fully prepared to launch a new cross-border operation in Syria and is waiting for the order to start it.