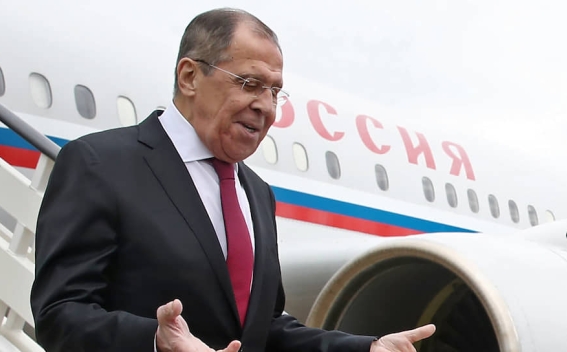 Russian Foreign Minister Sergey Lavrov will be staying in Tehran with a working visit on June 22-23, the ministry’s spokeswoman announced at a news conference on Wednesday, TASS reports.

An exchange of opinion on a number of pressing international issues, including the situation around the Joint Comprehensive Plan of Action (JCPOA) regarding Iran’s nuclear deal, as well as the developments in Ukraine, Syria, Afghanistan, Transcaucasus, Yemen and the Caspian Sea area will be discussed, the Russian diplomat said.

"Discussions are planned around bilateral agenda, primarily those aspects of it that relate to ties in trade and economy in the context of implementation of key joint projects in energy and transport and prospects of enhancing cultural and humanitarian contacts," Zakharova added.