Armenian, Russian and Azerbaijani deputy PMs Bring Their Positions Closer on a Number of Issues: Zakharova 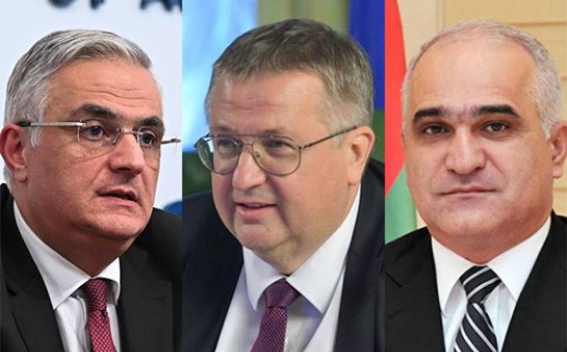 ''We welcome the intensification of the activity of the trilateral working group led by the deputy prime ministers of the three countries dealing with the unblocking of economic and transportation communications in South Caucasus. As you know, the working group held its 10th meeting on June 3, the sides managed to bring their positions closer on a number of issues. The discussions continued on June 16-17 on the sidelines of the St. Petersburg International Economic Forum. The Russian side will continue providing close support to this process'', Zakharova said.