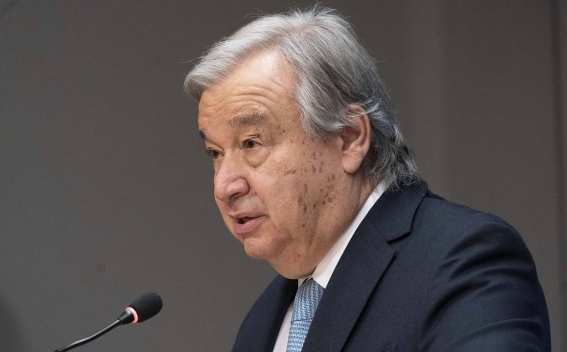 Russia should not be excluded from the UN Ocean Conference, UN Secretary-General Antonio Guterres said in an interview with the Portuguese news agency Lusa on Friday, TASS reports.

The Secretary-General explained that the exclusion of a country from the list of participants at the conference does not make sense to him, as the upcoming meeting is aimed at changing the climate policy of absolutely all countries.

"Russia is contributing to the pollution of the oceans and influencing climate change. I believe that countries that contribute to the problems should also take part in solving them," Guterres said.