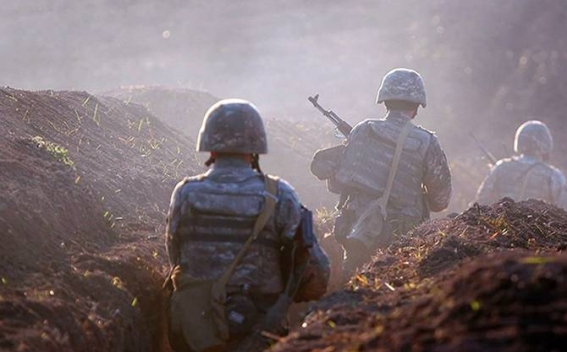 The statement spread by the Ministry of Defence of Azerbaijan that on June 24 the subdivisions of the RA Armed Forces opened fire from different caliber firearms in the direction of the Azerbaijani positions located in the eastern part of the Armenian-Azerbaijani border does not correspond to reality, the Ministry of Defense said in a statement.
"The situation on the Armenian-Azerbaijani border is relatively stable, it is under the full control of the RA Armed Forces," the ministry said in a statement.