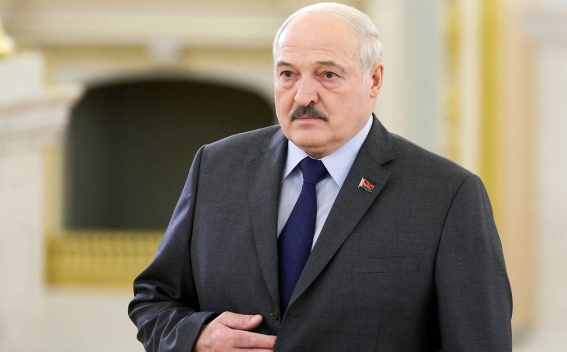 "The president has arrived in St. Petersburg," the post reads.

The Kremlin press service said earlier that Russian President Vladimir Putin would hold a meeting with his Belarusian counterpart in St. Petersburg on June 25.