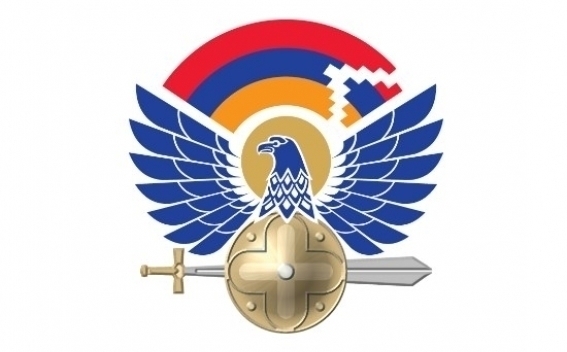 Five off-duty contract soldiers of the Artsakh army were involved in a traffic accident in Armenia late on Friday.

One of them, identified as Nikolay Sargsyan (b. 1981), was killed in the crash which occurred at around 10։30pm, the Artsakh Defense Ministry reported on Saturday.

The four other servicemen were hospitalized with severe injuries.

The cause of the crash was not immediately known.

An investigation is underway, Panorama.am reports.